Showing posts from September, 2019
Show All

Is MzVee on road map to sign Ikonz gh? 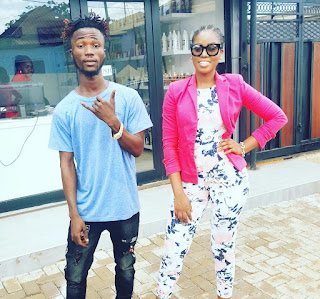 Ikonz gh in the other hand is a massive up and coming artist which most people know him to be the One leg hitmaker, there is this pictures and videos on social media together with MeVee. Which the question is, Is MeVee also planning of signing her first musician as to be Ikonz ? Or they are just into friendship? After I had some chats with Ikonz and MeVee I personally found it that there can be a possibility that MeVee will be signing Ikonz_gh sooner or later.

Although many Ghanaians were shocked to hear the exit news of Afro-Pop single MzVee parting her record label Lynx entertainment, rumours surfaced in the media that MzVee left because management…
Post a Comment
Read more 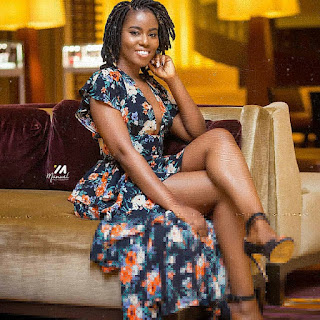 It has been rumored for months that MzVee has parted ways with Lynx Entertainment but this was never confirmed.
Today both parties came out to confirm the situation.
The press releases from both sides seem to project a mutual termination but reports available to Ghscoops.com indicate that MzVee left the record label that nurtured her unsatisfied with recent happenings.
According to our source, MzVee left the label because of label mates Kidi and Kwami Eugene.
MzVee is said to be uncomfortable because all the attention has been given to the two since they were signed onto the label.
Our source added that it had become difficult for the “Sing My Name” hitmaker to even get shows or events to perform at.
Meanwhile, Kuami Eugene and Kidi, who came after MzVee always denied rumors about the unhealthy relationship at Lynx. It is possible that they were trying to fix their problems before it blew.
See the statement from Lynx Entertainment below: